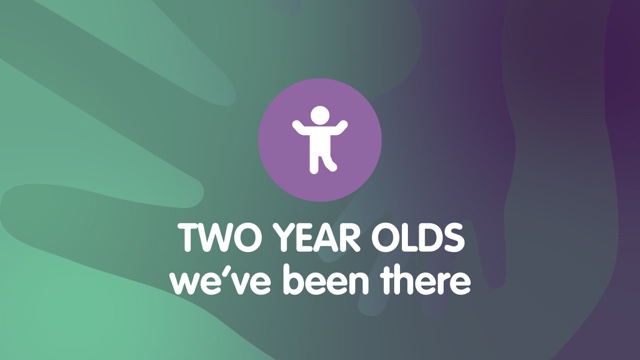 Thoughts on life with a two year old from some familiar faces. What a typical day’s like, what’s to love, the challenging stuff, and musings in hindsight, from those who’ve been there.

The energy and excitement of a two year old 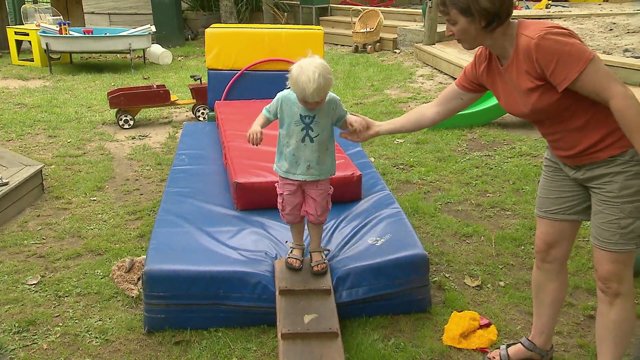 Running, jumping, spinning… two year-olds are constantly on the move. And that’s a good thing! Being physically able produces children who are strong, playful, joyful, curious, persistent, successful and able to meet challenges.

The conversation and creativity of a two year old 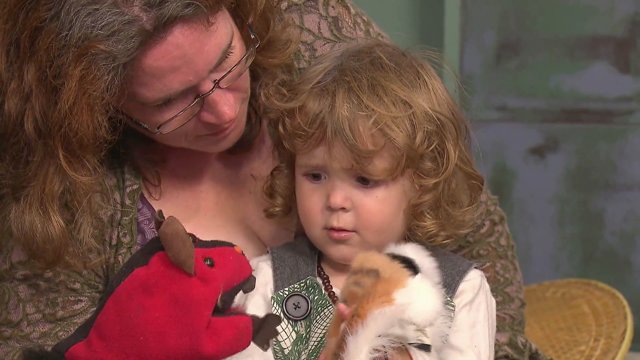 Between the ages of two and three your child’s language will blossom. They’ll add many new words to their vocabulary every day and will begin talking in two and three word sentences. Here are some things you can do to help your two year old become a confident and competent communicator.

On average, young children get between six and 10 colds per year as they build their immunity to the many viruses that cause upper respiratory infections. While colds interrupt sleep and make children miserable, they’re generally not serious. Lots of cuddles, rest and fluids will usually have your child fit and well again. But there are some respiratory illnesses that need to be taken seriously, including bronchiolitis and asthma.

Moving on from nappies 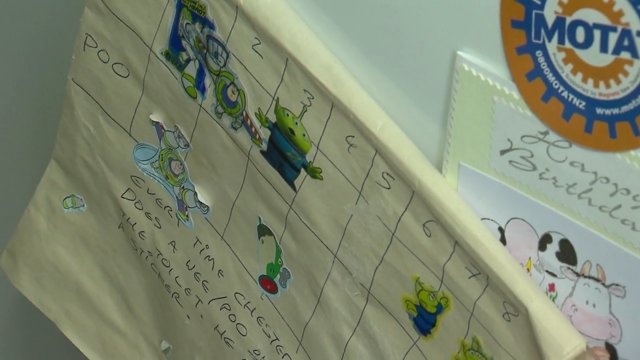 Most children are ready to graduate from nappies sometime between 18 months and four years, but there are no rules so it’s important to be guided by your child. 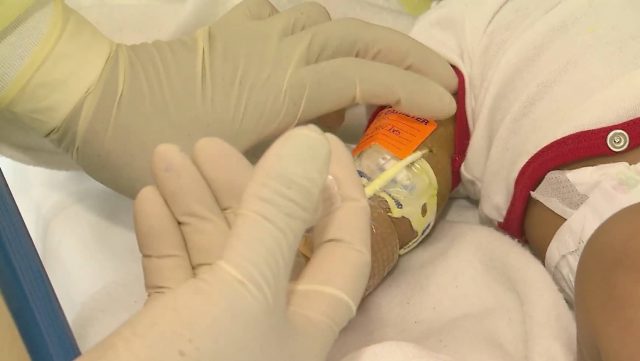 Meningitis – it’s enough so send fear into the heart of any parent. Caused by a bacteria or a virus, it can kill children very quickly, so it’s extremely important you get your child to a doctor or hospital immediately if you suspect something is wrong. 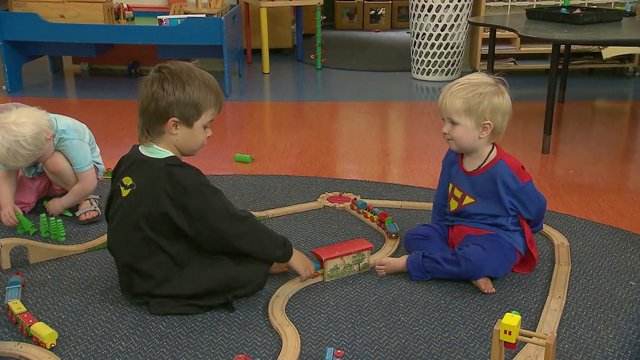 Children learn a lot from playing with others, including how to share, how to empathise, how to have fun with others and basically, how to be social beings. But at first there may be tantrums, tears and fighting as children learn the not-always-simple task of getting along with others.

Setting up a good relationship with food 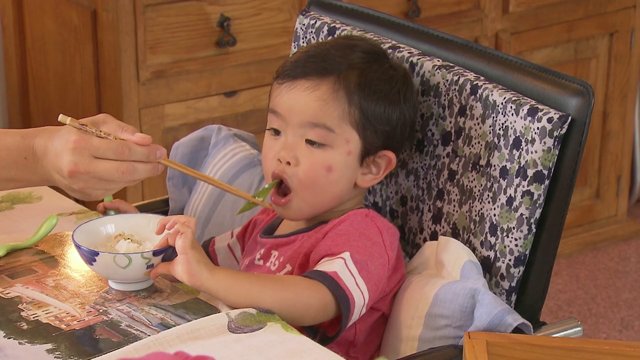 By the time your child is two, it’s important to have created an environment where eating is fun and enjoyable because long term food hang-ups can begin early. 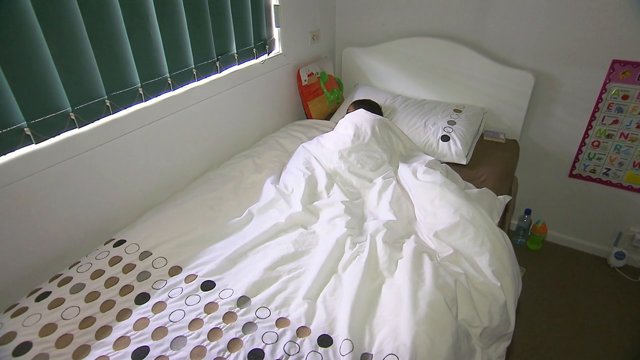 Sometime between one and two, most children drop from two day-time naps to one and will usually be sleeping 10-12 hours at night – not necessarily unbroken mind you!