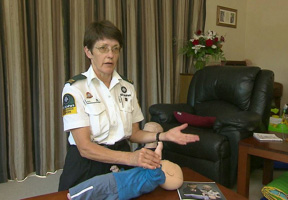 Margo is an active volunteer ambulance officer and is involved with both adult and youth St John divisions. 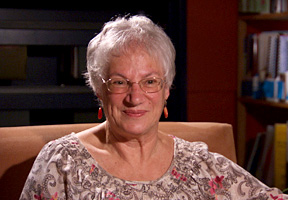 As Shine’s Services Director, Jill works with victims of domestic violence helping them to live safely in their own homes. 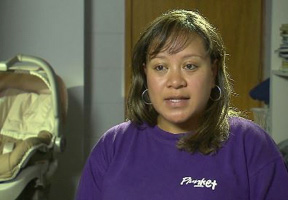 Annie is the Manager of the Auckland City Plunket Car Seat Rental Scheme. 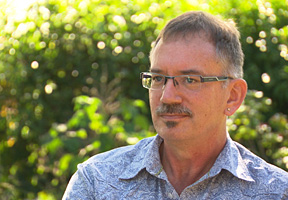 Having worked for many years in family and child counselling, Paul now teaches counselling at the University of Waikato. 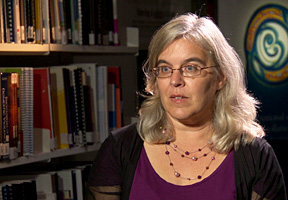 Janet is an Associate Professor in mental health promotion at the School of Population Health. 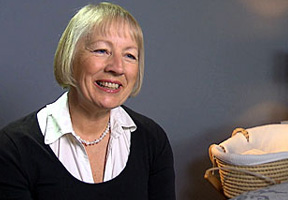 Stephanie is the founding director of Change for our Children which educates caregivers about Sudden Infant Death.

As the Director of Health Promotion for Family Planning, Frances works to promote a positive attitude to sexuality. 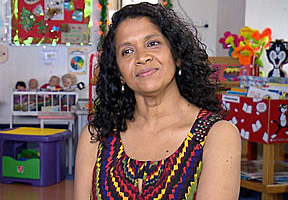 A paediatrician and public health physician by background, Shanthi is Deputy Head at the School of Population Health.